Using innovative methods, continuously updating the human resource skills and tools at our disposal, Velox has been able to provide tools for special interventions, for example, cleaning difficult surfaces such as solar panels and large glass windows

OzoSì is the innovative Velox sanitizing system that uses the oxidizing powers of ozone to purify, sanitize, disinfect and deodorize environments naturally, ecologically, effectively and safely. Ozone is trivalent oxygen, a gas already present in nature (for example, it is released after thunderstorms) which, thanks to its oxidizing power, acts on the air and on surfaces in contact with air. Ozone inactivates bacteria and viruses (for example Legionella), eliminates bad smells like smoke and destroys mites, insects, bacteria, spores and moulds, in an absolutely natural way, reducing the use of chemical disinfectants, a constant source of pollution of the environment and harmful to humans. 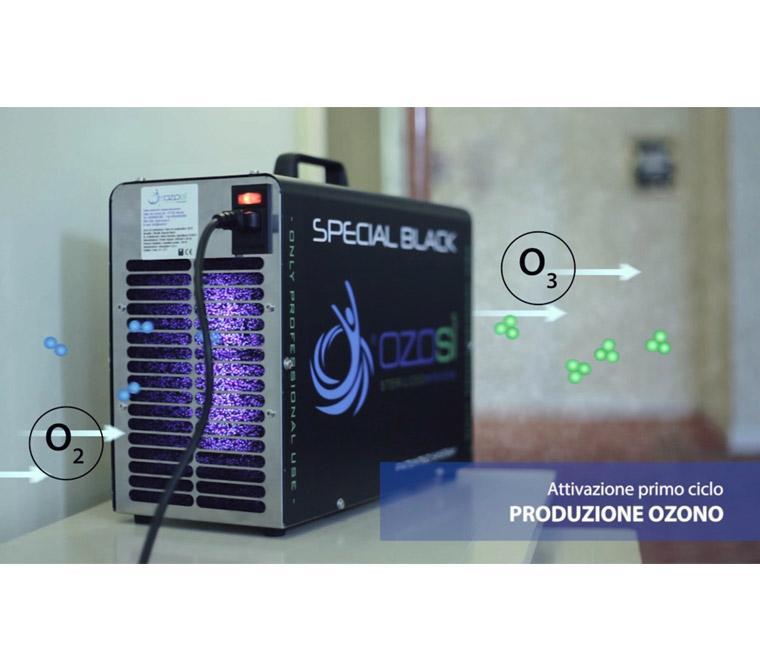 Thanks to the Industrial invention patent, all our OzoSì systems produce ozone in a first cycle, and then catalyse it (reconversion into oxygen) in a second cycle, resulting in an environment that is completely sanitized, accessible and safe for people. Ozone does not leave residues and the excess quantity is converted quickly and automatically into oxygen.

Ozone is a natural gas - the same one released during thunderstorms - with a very strong oxidizing power able to disinfect and sterilize air, water and all the surfaces it comes into contact with: in a short time it can degrade any pollutants, destroy smoke and odours, eliminate mites, viruses, insects, bacteria, spores and moulds in an absolutely natural manner, without the use of detergents and without releasing substances that pollute the environment or are harmful to humans (in line with the ISO Environmental Certification standards 14000. As a bactericide it is more reactive than chlorine, with a virus and bacteria elimination rate of over 99.98

Ozone has been declared a "GRAS" safe agent by the US Food and Drug Administration (F.D.A) and is much more reactive than chlorine-based products, for which it is a safe and valid alternative. In Italy it has been used for several years for the sanitation of operating theatres, the treatment of food products, making water drinkable and water purification of swimming facilities. The Food and Drug Administration, the very strict US government agency that deals with the regulation of food and pharmaceutical products, also recognizes ozone as a safe agent (GRAS). Ozone can be used safely in hotel rooms because it is neither flammable nor explosive.

The centres of application that can obtain the greatest advantages from the adoption of OzoSì systems:

The cleaning of photovoltaic panels is not carried out for aesthetic but for functional purposes. A panel free from dust, pollen, bird droppings can best perform the conversion of captured solar energy.

There are those who think that rain is enough, but it is not. On the contrary, it is rain that  carries with it the particles of dirt suspended in the air. For an optimal performance of the panels it is therefore advisable to clean the surfaces at least twice a year. 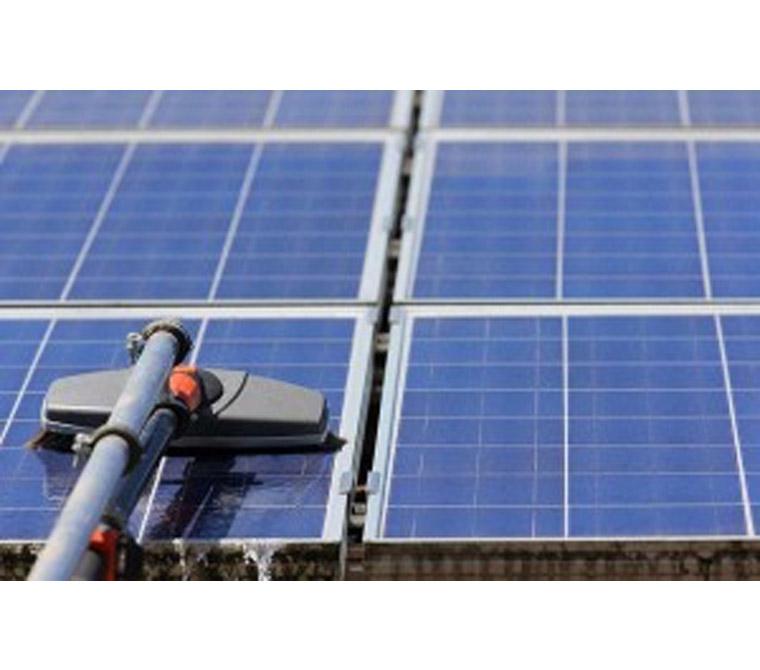 Cleaning must take into account the delicacy of the surface to be treated. For this reason Velox uses aerial platforms of various heights / dimensions and demineralized water. No detergents are used that could damage the treated surfaces. Velox use the reverse osmosis cleaning system, a chemical process of water purification and desalination carried out by a resin filter with the use of a water rod and a brush that reach a maximum height of 15 meters from the ground.

The signs of time and industrial processes ruin company floors. For this reason Velox has suitable machines able to restore damaged areas and make them shiny again.

Waxing, polishing, application of stain-proof systems, surface washing and disinfection, carpet washing with the injection and extraction system are the operations that Velox can do to restore the most difficult surfaces to treat. These are operations that require technical skills and experience, characteristics possessed by Velox personnel. 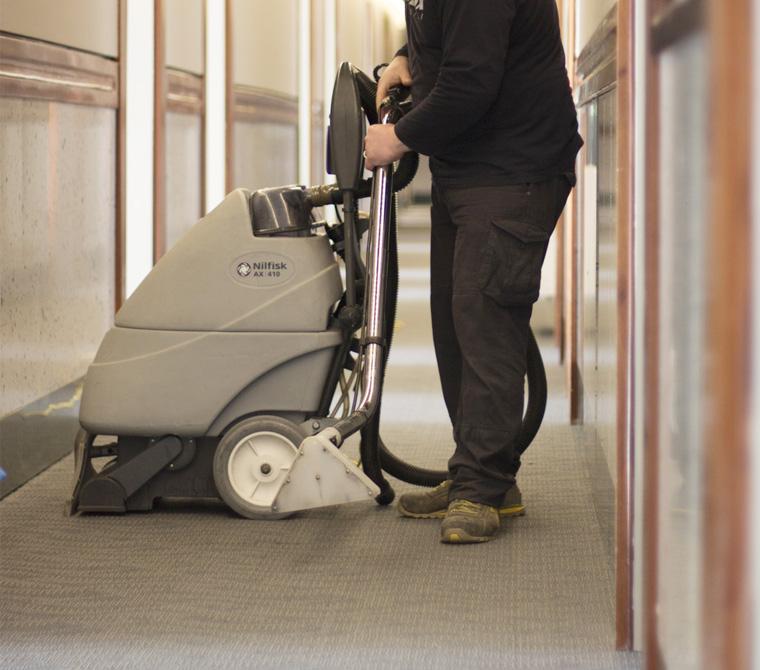 Velox uses products suitable for anti-dust treatments, essential especially in the food, pharmaceutical and electronic sectors. This type of operation prevents the absorption of dust by machines and the natural rising of of dust on floors, improving the appearance and facilitating washing and maintenance. 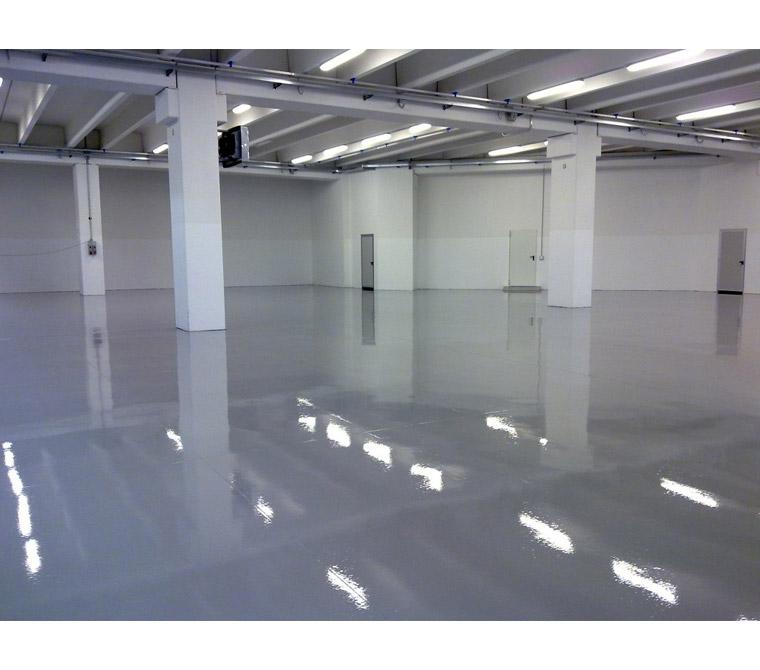 Nothing is impossible for Velox Servizi. The staff is trained to use aerial platforms of various heights and structures to intervene in the most difficult corners. Even your windows at the highest altitudes will be freed from deposits and encrustations caused by smog and atmospheric agents.

Velox Servizi specializes in the maintenance of parks and gardens with intervention programs designed for each individual reality and customizable according to customer needs, always providing the best advice to make their green space unique harmonizing aesthetics, plant health and respect for environment. 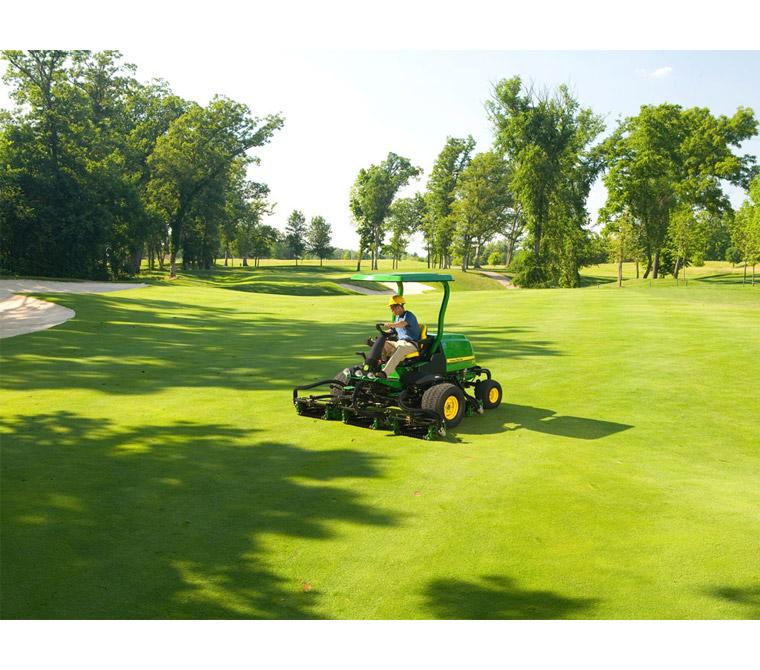 We perform interventions relating to the ordinary and extraordinary maintenance of green areas of all sizes, from the large park to the small garden. The strength of Velox Servizi is in its versatility put into place thanks to a range of professional equipment that, together with the expertise of the gardener, allow a progressive containment of the working time as the size increases.

Caretaking and unarmed custody are outsourced facilities, which Velox Servizi is able to offer its customers in the form of complete services, such as: 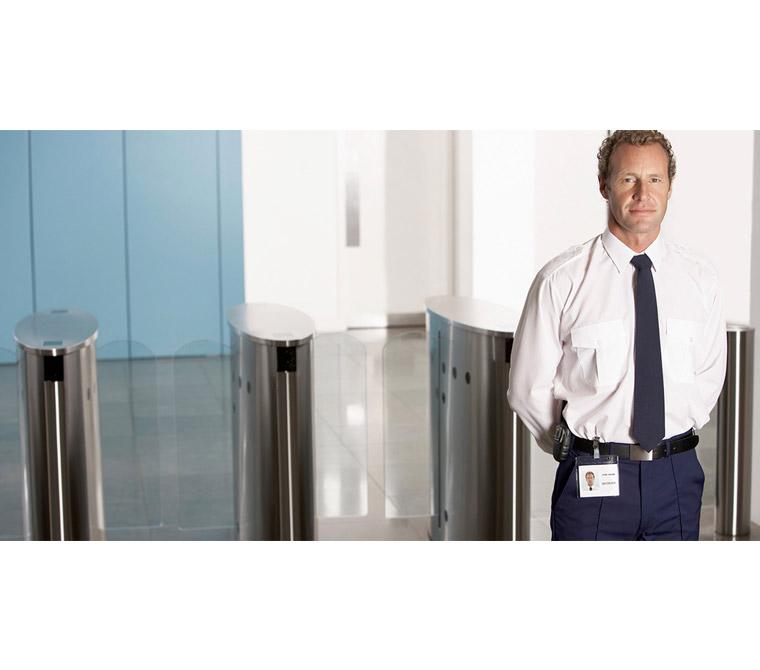 For many years Velox has been providing disinfestation and deratization services, operating in full respect of the environment and current legislation.
We provide environmentally friendly, professional and effective Pest Control services both for the prevention and control of insects, rodents and birds. 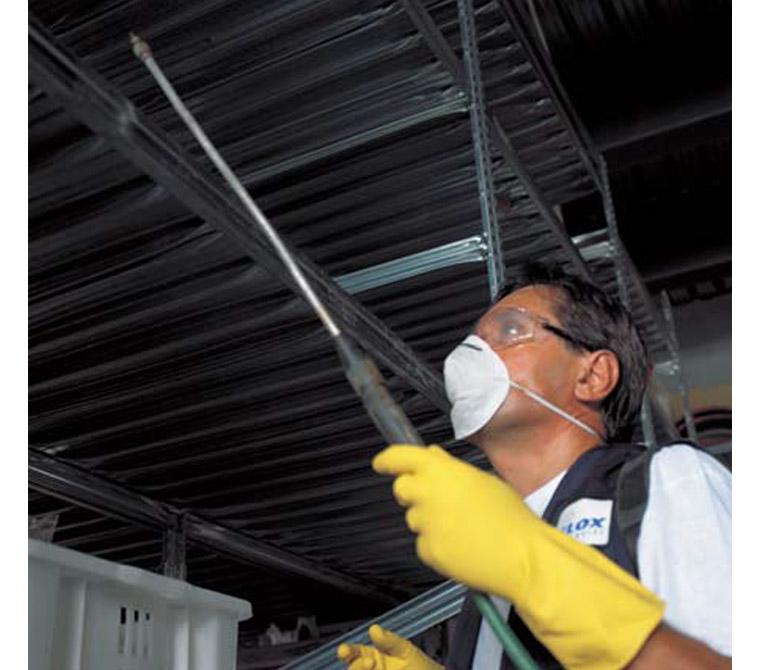 We offer solutions, prevention and monitoring programmes tailored to the needs of each client.
Our Pest Control services do not just intervene when a problem occurs, but extend to a broader concept of Pest Control, known as IPM (Integrated Pest Management), which includes a series of corrective, prevention and protection measures in order to prevent, eliminate or reduce to an acceptable level all the risks of infestation detected during inspection.

Industrial ordinary maintenance is an essential operation for maintaining the efficiency of machinery or plants, ensuring their productivity.

For all types of plant and machinery Velox Servizi performs both ordinary and extraordinary maintenance services, both on new and existing plants. The service, structured with specialized personnel, provides maintenance with permanent and continuous supervision, on call, 24/7 emergency response or scheduled intervals. The company also manages existing contracts. 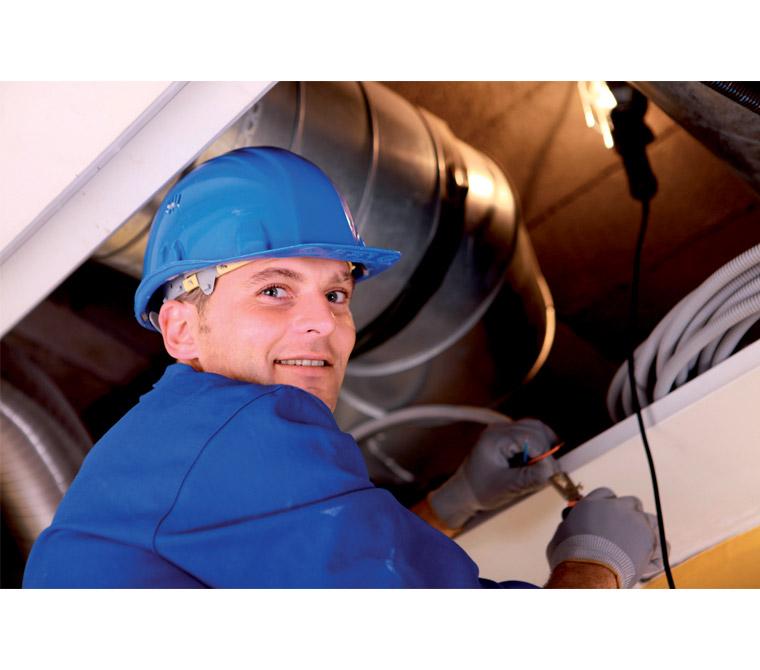 Velox Servizi is strongly specialized in the constant monitoring of plants and machinery, carrying out carefully planned activities such as: